Now, a year after two Scandinavian guys walked thru the door at YB Music in São Paulo, Wazzabi’s new album Na Farofa is a reality. The album will be released on YB Music Oct 31, 2013, and followed up by live concerts around Brazil in November.

During a three year process Wazzabi has collaborated with some incredibly talented Brazilian artists on the São Paulo and Rio de Janeiro scene, with the aim to add a different perspective to the sound of urban Brazil.

“We like to be that spark of flavour that brings something else out in the other ingredients we appear with. Like Wasabi in sushi. We love to create an intriguing and harmonious combination of some very different flavours. And it’s allright with us if the result stirs up your senses and bites a bit in the nose”,  explains Anders.

Danish musician/producer team Thor Madsen and Anders Hentze formed Wazzabi in 2005. The duo’s music is cinematic, a mutating kaleidoscope of genres that testify to Thor’s and Anders’s involvement with everything from free jazz over Brazilian music to progressive rock and club music. The band quickly became the main vehicle for the two members’ experiments with new combinations of genres, people and production techniques.

Working with a network of partners in primarily New York, São Paulo, Copenhagen and Rio de Janeiro, Hentze and Madsen invite guest vocalists, performers and co-writers to join their musical playground on stage as well as in the studio. 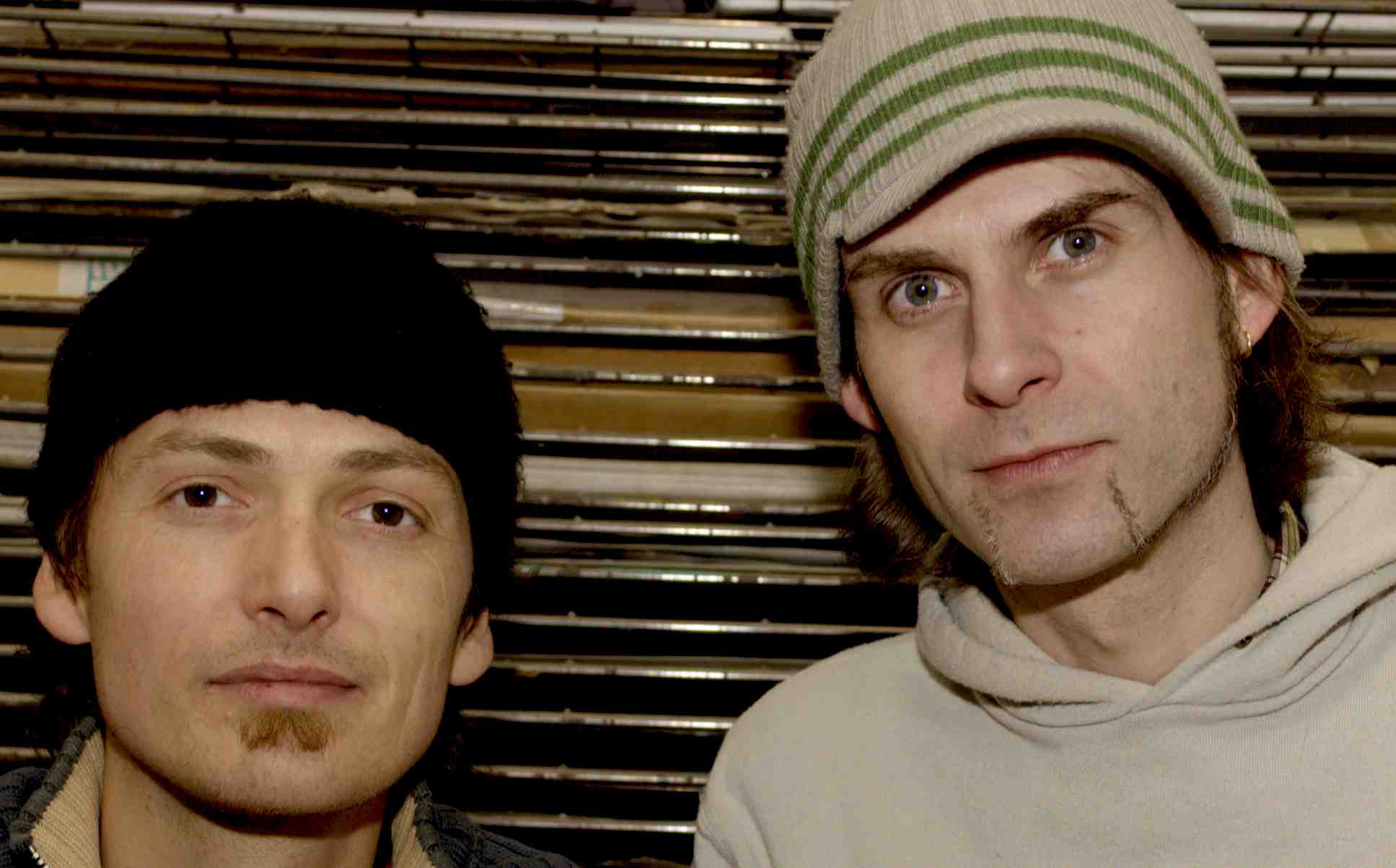